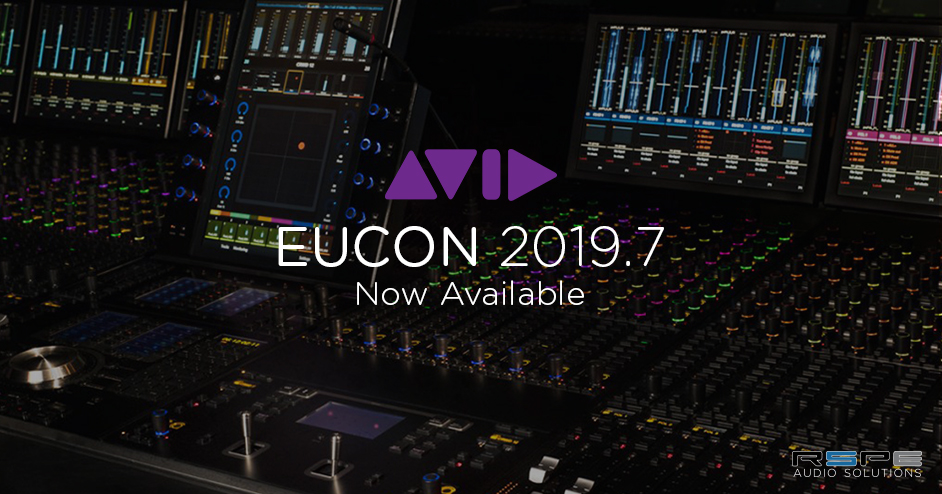 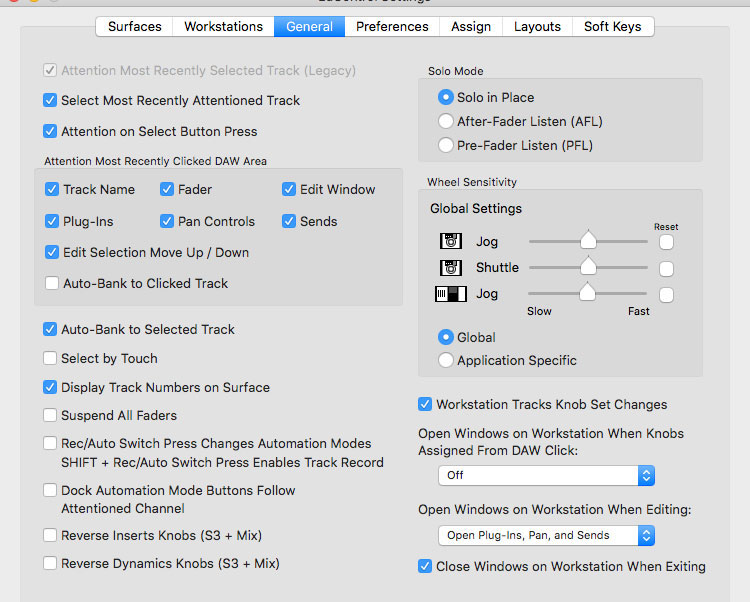 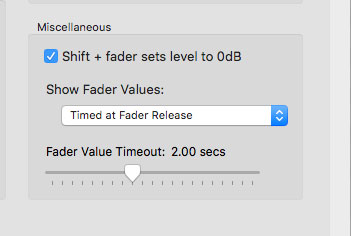 Ana Watson said…
Thanks for sharing this, it was very helpful. Keep sharing such things. Also visit Clashmod.

Biginm said…
Put more information on your website like this one, I really like these types of blogs. I am also wanted to write blog kindly guide me if my topic is Floor Paver Machine then what should I do first and how will I create new and unique content on this topic
September 27, 2021 at 10:56 PM

devil said…
Your post is helping me a lot. Its really nice and epic. Thanks a lot for the useful info on this topic. You did it so much well. I love to see more about GBWhatsApp 2022. Keep sharing and updating. Also share more posts with us. Thank you.
November 14, 2021 at 9:28 PM

Kali said…
Nice article. All the sections of your site covered with great functions. I really like the content and discussions on your site. Thanks a lot for allowing me to join. I love to see more about GB WhatsApp. Keep sharing and updating. Also share more posts with us. Thank you.

KevinRhodes234 said…
Thanks for sharing this valuable post, would love to more stuff in future. Also try FMWhatsapp Apk
January 8, 2022 at 5:34 AM