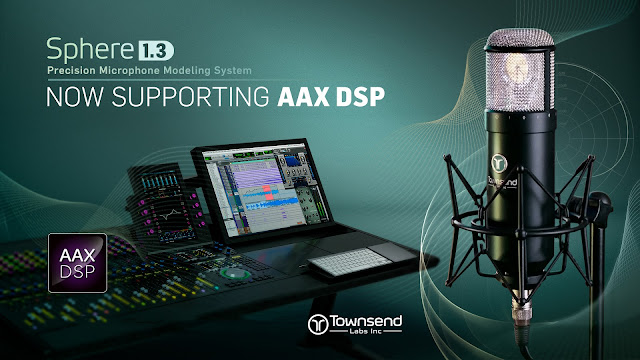 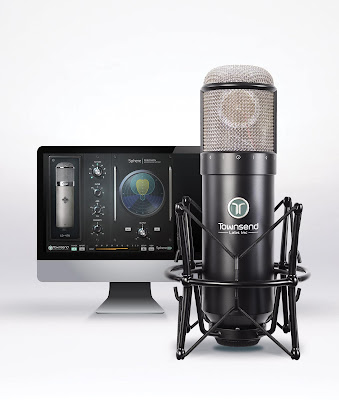 kimjohn said…
Such a important information, i like your writing skills and everything about this blog just caught my attention.
- Henry albert
July 26, 2021 at 11:21 PM

rani12 said…
Townsend Labs Sphere L22 now supports AAX DSP for Pro Tools HDX. I use it for live streaming, and the results are excellent. In some instances, I send voice measures from my computer using gbwhatapp , as I would on a radio station.

GBPLUS said…
Osm! This post is very informative and effective. I got what I was looking for. Here to say thank you. Thanks for sharing GBWhatsapp valuable content.

Alex said…
Shenzhen JinBao Lai Industrial Co., Limited is a Mobile accessories in China. JinBao tends to provide its customers with a high-quality and cost-effective Accessories
September 22, 2021 at 1:31 AM

sany said…
Your post is helping me a lot. Its really nice and epic. Thanks a lot for the useful info on this topic. You did it so much well. I love to see more about GB WhatsApp. Keep sharing and updating. Also share more posts with us. Thank you.