Visit RSPE and PMC Speakers at AES to get a Sample of what the Flagship Boutique has to offer! 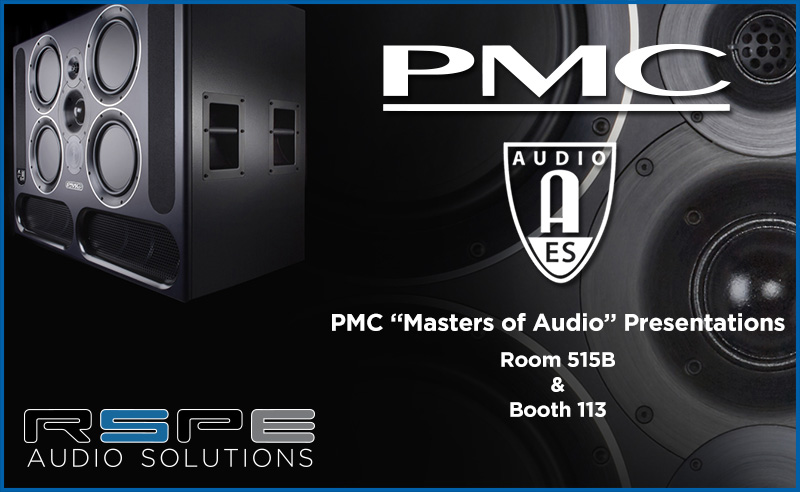