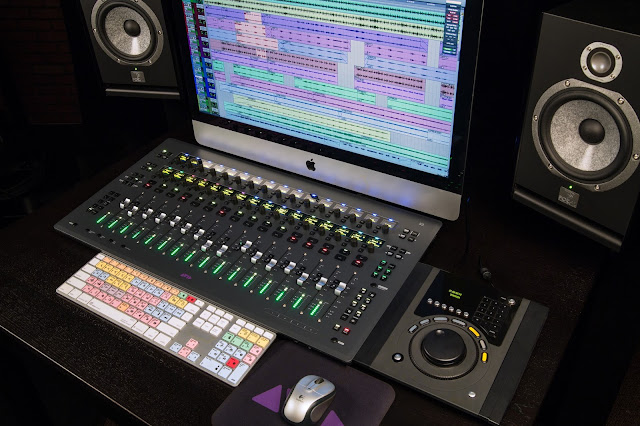 Avid have just announced that EuControl/Workstation 3.4 is now available! This is the biggest release Avid have done in a long time with new features and many bug fixes. Here is some of what's new and fixed in Eucon 3.4:

• All Pro Tools meter types are now supported.
• Enabling a second workstation and general connectivity has been improved.
• In EuControl Settings>General, you can toggle the primary function of the Rec/A switch on the Dock, S3, Artist Control and Artist Mix
• S3 Audio Control - Direct Out mode lets you use S3 as a small mixer, designate an S3 audio input for talkback, and more.
• S3 Audio Control - Single Display mode lets you have all audio parameters accessed from a single Channel Control Encoder (16) instead of eight (9–16).