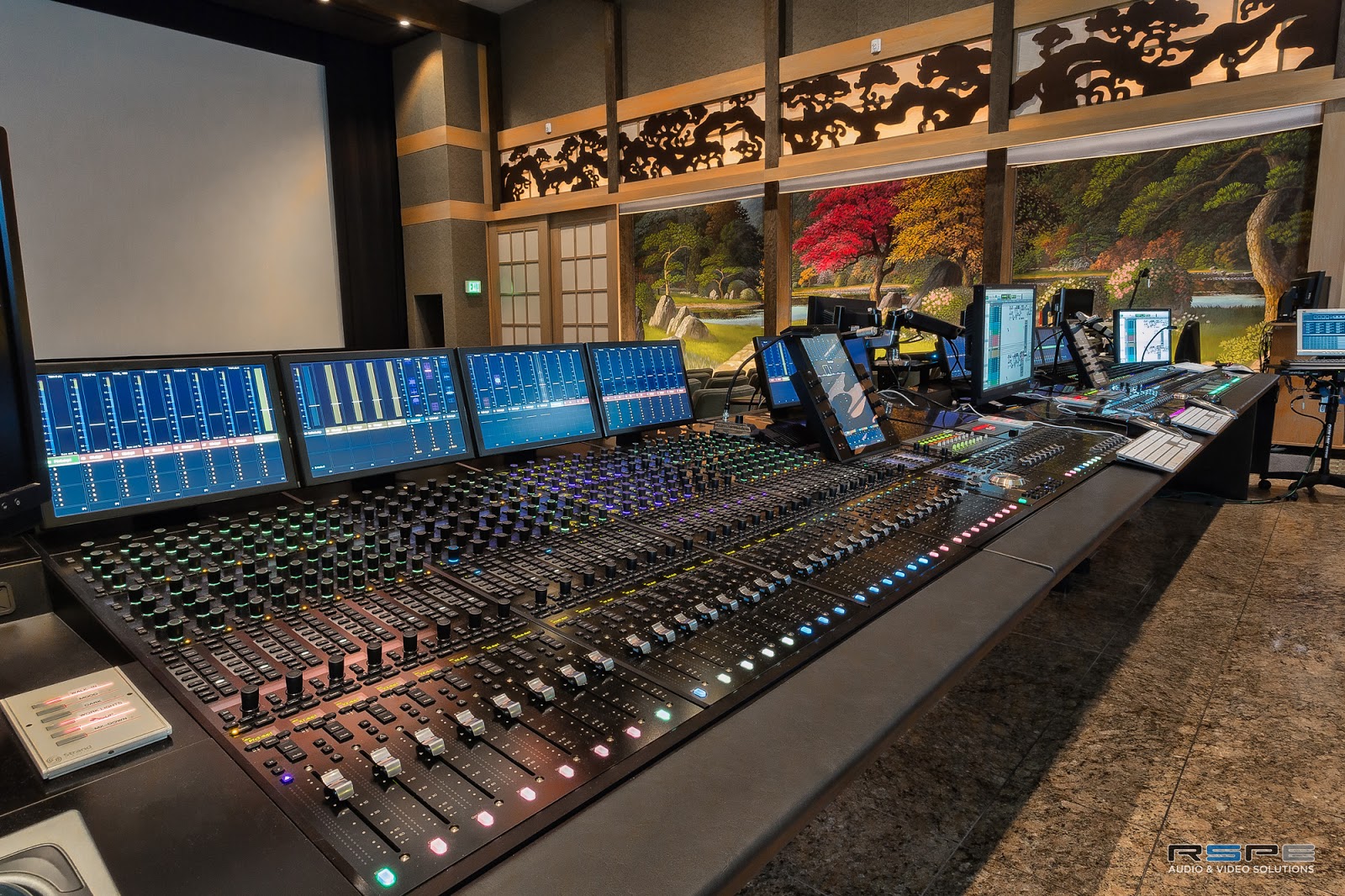 “It was exciting to be a part of this project and to help provide Sony Pictures with this impressive S6,” said veteran RSPE Sales Executive, Dave Szpak. “As usual, it was a pleasure working with everyone at Sony Pictures, and it's great to see the S6 in the Anthony Quinn Theatre.”

“The S6 is a very powerful and intuitive system,” said Sony Pictures Post Production Services Executive Vice President Tom McCarthy. “It allows mixers to work more efficiently and fluidly. Most importantly, it enhances their ability to work creatively with sound and build groundbreaking soundtracks. Our artists are very excited to have access to this new tool.”

Re-Recording Mixer Steve Pederson and Supervising Sound Editor Steven Ticknor were the first to mix on the new console, mixing sound for the Screen Gems thriller, When the Bough Breaks.

“What I enjoyed most were the layout functions of the S6, which are like a hybrid of memory locations and window configurations that you find in Pro Tools but much more powerful,” recalls Ticknor of the experience.

“Avid has listened to mixers and produced an integrated mixing and editing tool.”
Pederson noted that what he likes best is the immediate visual feedback provided by the console’s metering displays. “Avid has created a board that conforms to the emerging workflow of automated mixing in the Pro Tools session—yet it has done so in a powerful, ‘retro’ style console. It’s going to be great!”

To learn more about the Avid S6, be sure to visit RSPE Audio's S6 Microsite. 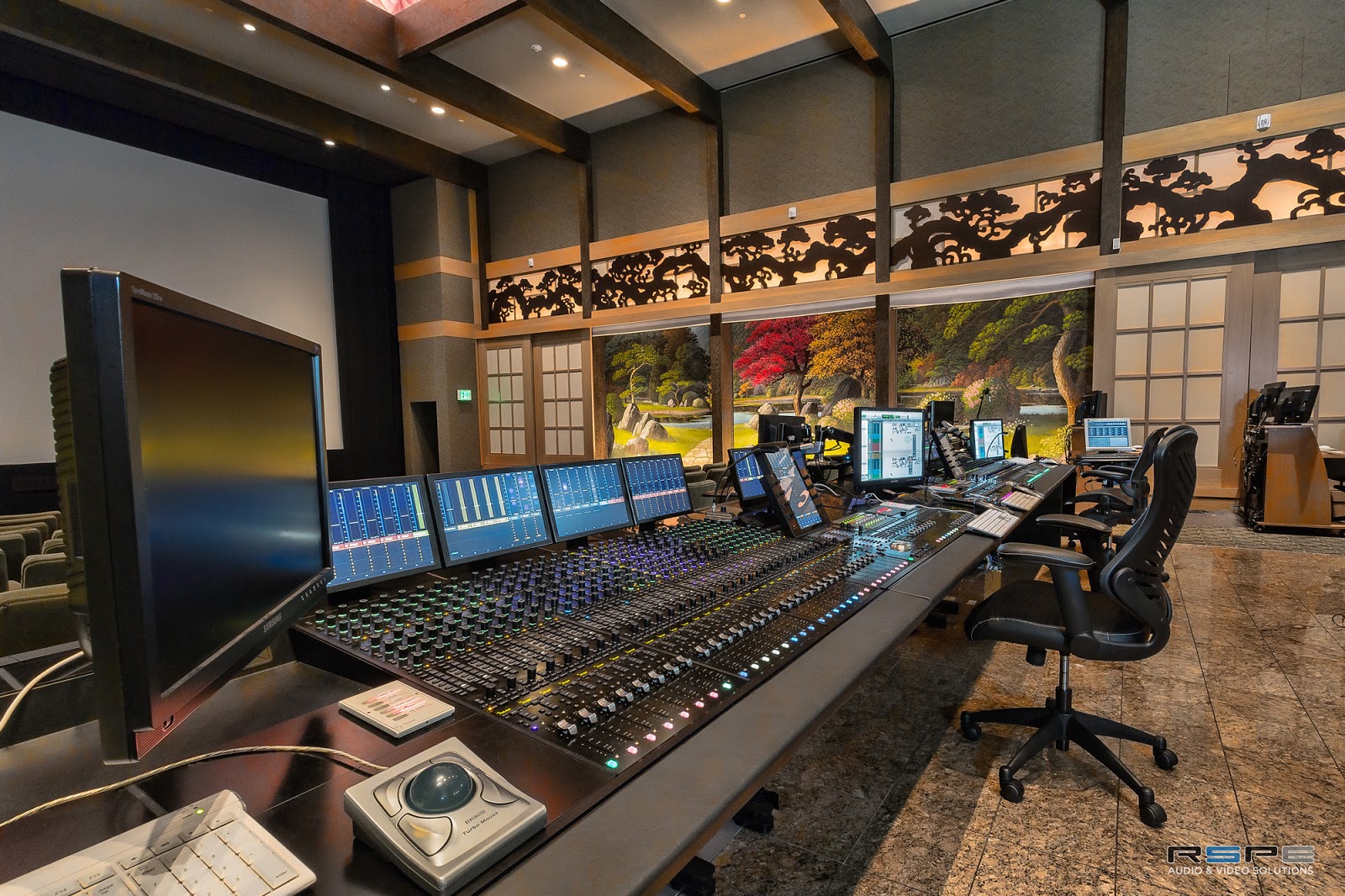 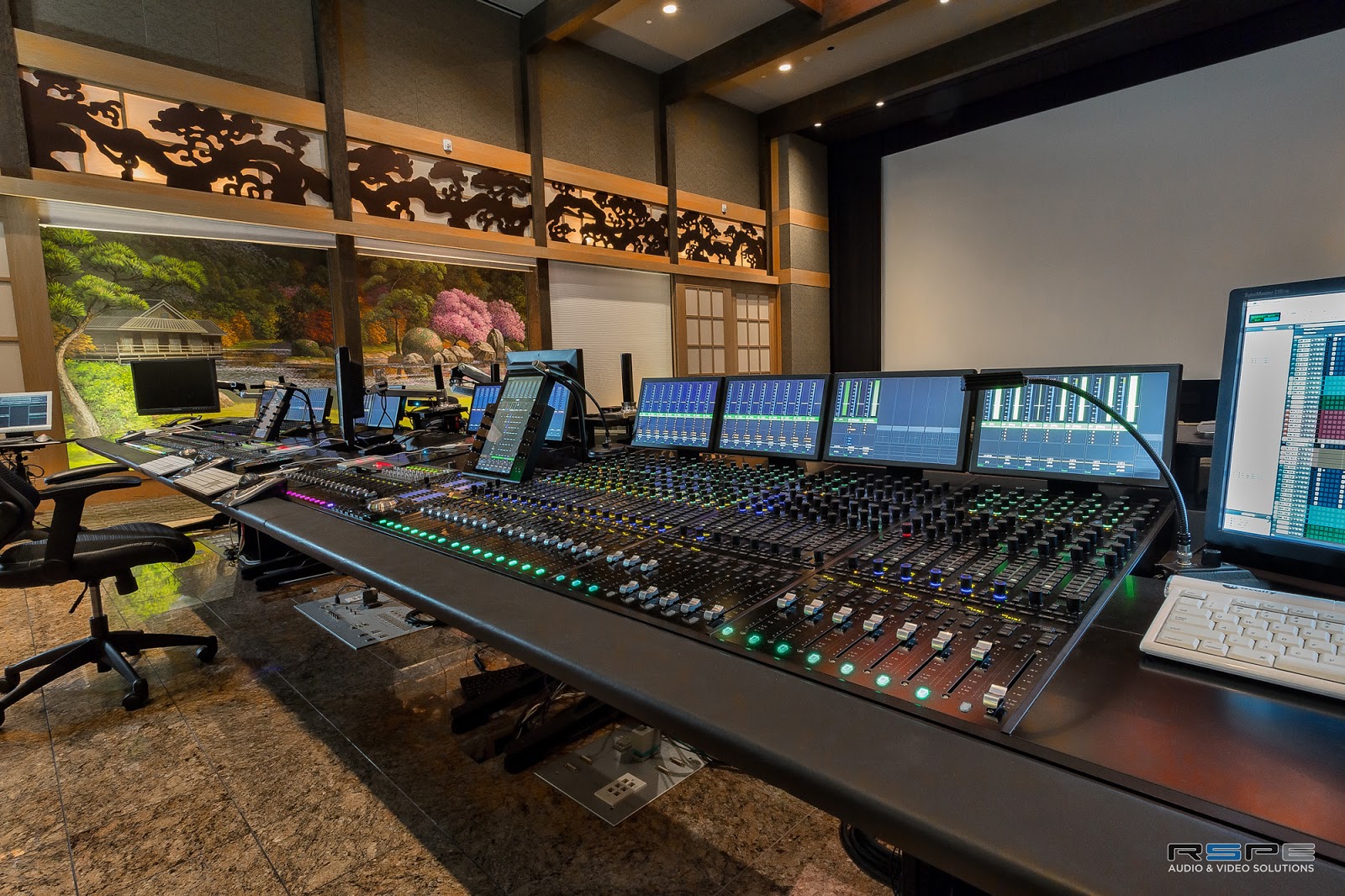 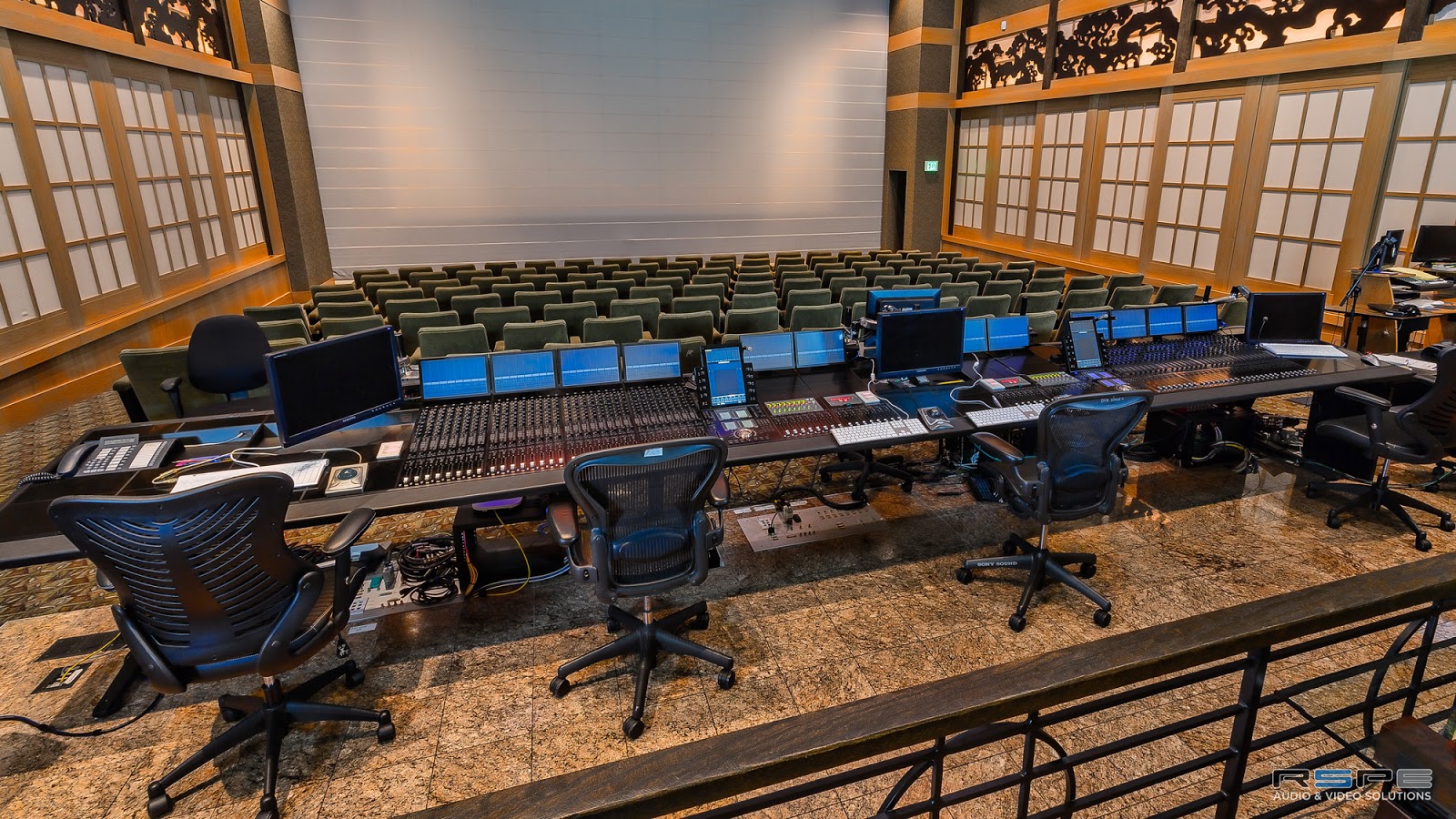