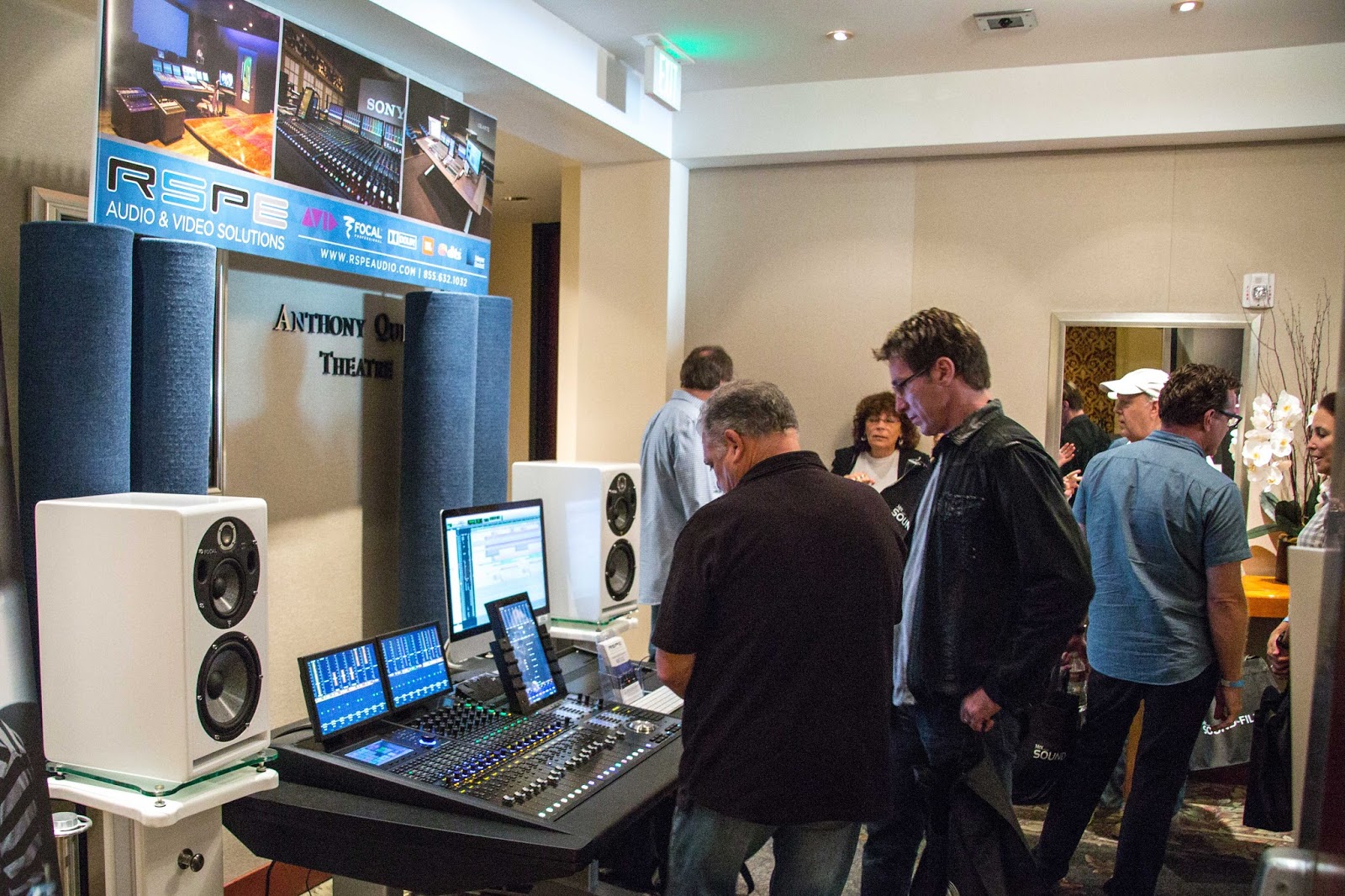 RSPE was on hand for MIX Magazine and Sony Pictures' hugely successful one-day conference and exhibition, “Sound for Film: The Art of Sound Design: Music, Effects and Dialog,” September 26 on the Sony Pictures Entertainment lot in Culver City, Calif.

It started out with a stirring and passionate keynote speech on The Art of Sound Design by Academy Award-nominated sound designer/re-recording mixer Mark Mangini and ended with a Dolby Atmos screening of Mad Max: Fury Road. In between there were Master Classes on Immersive Sound by Dolby, DTS DSpatial, AID and Auro Technologies, to go with expert panels on Music, Dialog, Effects and Mixing. And in the hallways and mixing stages at Sony, leading manufacturers and organizations in film sound showcased their technologies and talents to an audience that numbered over 400.


The heart of the setup was the Avid S6 M40 control surface, Avid's flagship modular mixing board. The features and functionality of Avid’s S6 are driven by the needs and requests of audio professionals. From intelligent control via integrated touchscreen, to extensive visual feedback, including meters and waveform display of each channel, The Avid S6 is the world’s first control surface that lets you customize the surface to match your current and growing needs.

The TAC System VMC-102 is a powerful standalone monitor controller that fits perfectly into the S6 and is the same size as the knob and process module. VMC-102 enables multi-stem mixing and monitoring for consoles and workstations with simple stereo (2.0) and 5.1 monitoring capability, but is also equally at home when working in the new immersive and object audio world of Dolby Atmos and MPEG-H.

Focal's Trio6 Be is designed to meet the standards of the most demanding engineers, the Focal Trio6 Be is a three-way speaker, yet, much like it's older sibling the SM9, switching to FOCUS mode reconfigures Trio6 Be into a two-way monitor. The Trio's rotating baffle also allows the speaker to be run in a horizontal or vertical format, giving you the ultimate flexibility.

The ASC Attack Wall is a portable, modular, world-class acoustic system that easily recreates the most amazingly clear sonic environment. The Attack Wall provides a world class mixing environment and functions very differently than treating a room with “room acoustics”. The system is completely modular, allowing you to “start small” and expand as the budget permits. The Attack Wall is also portable and repeatable, so you can take your system to the next session or your next studio. 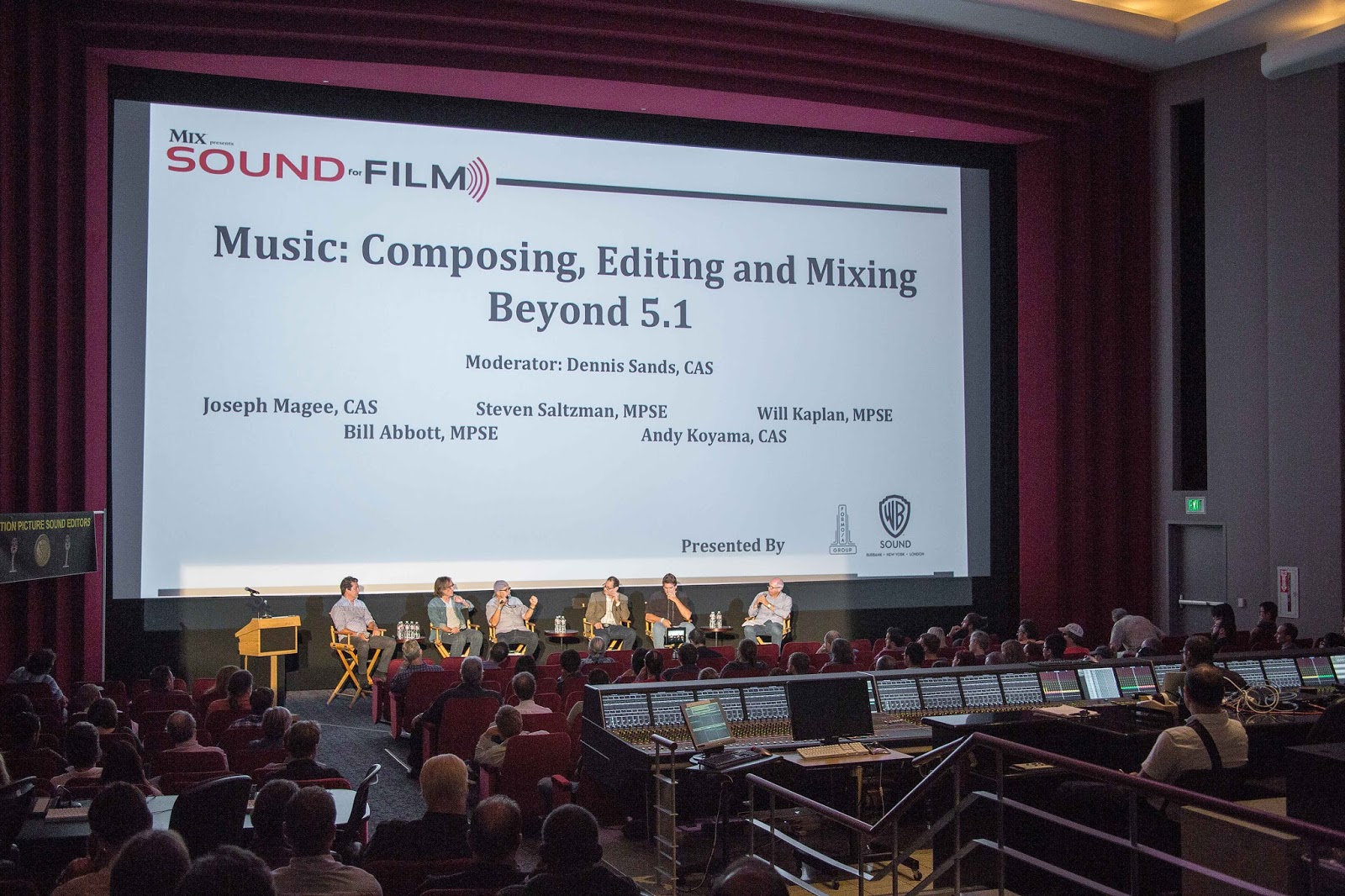 The Mix ‪Sound for Film panel discussing Music: Composing, Editing and Mixing Beyond 5.1 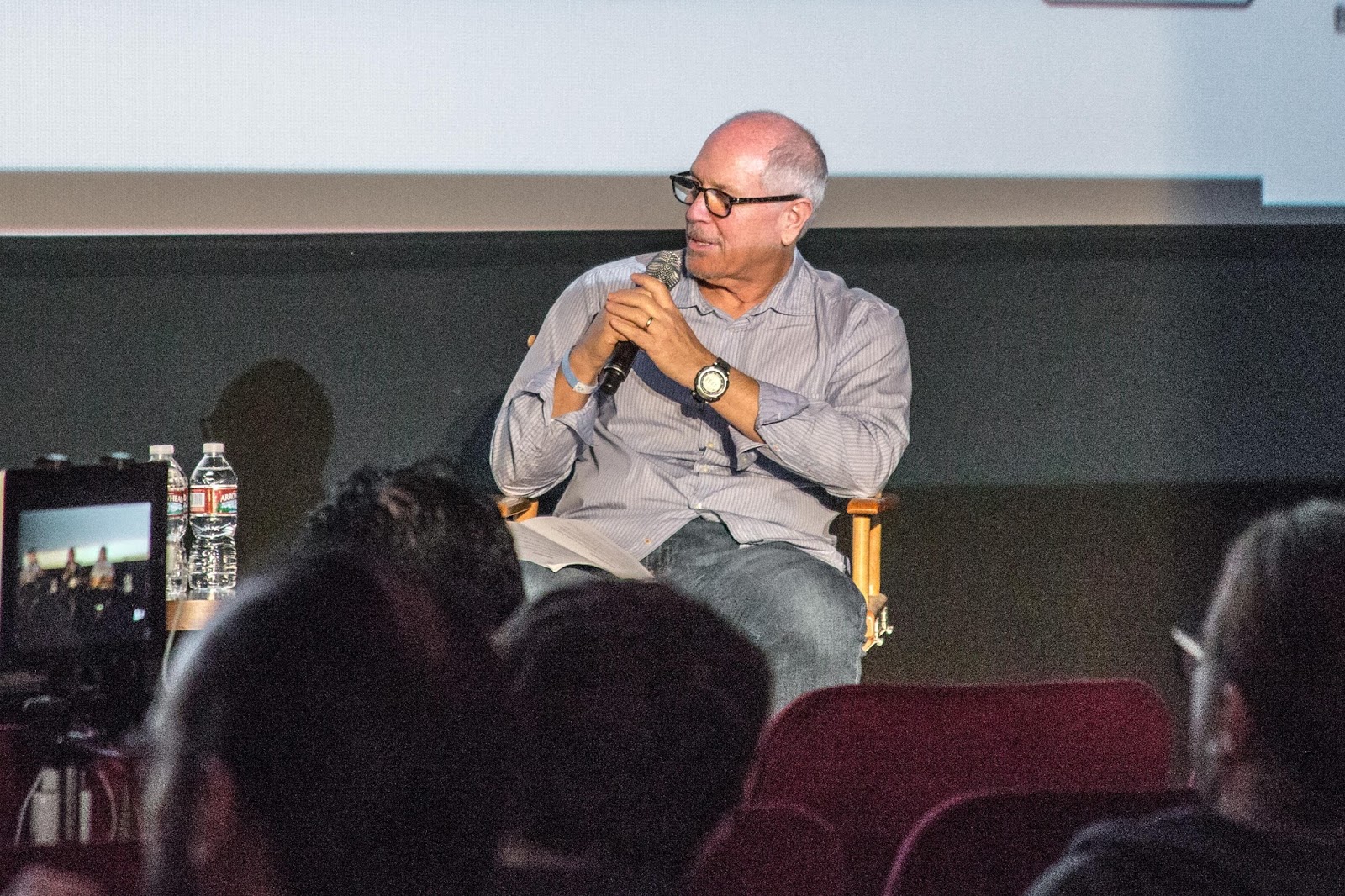 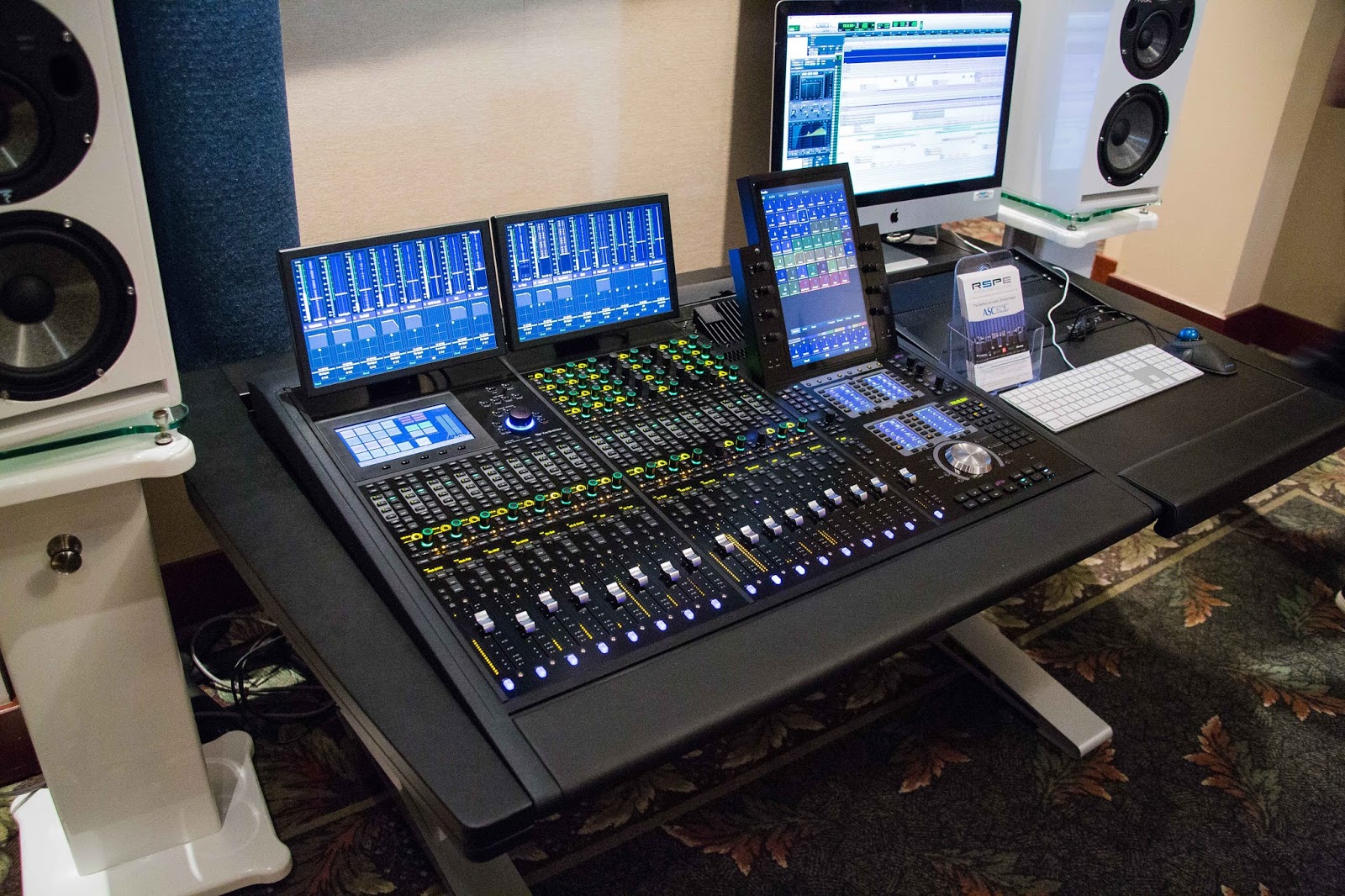 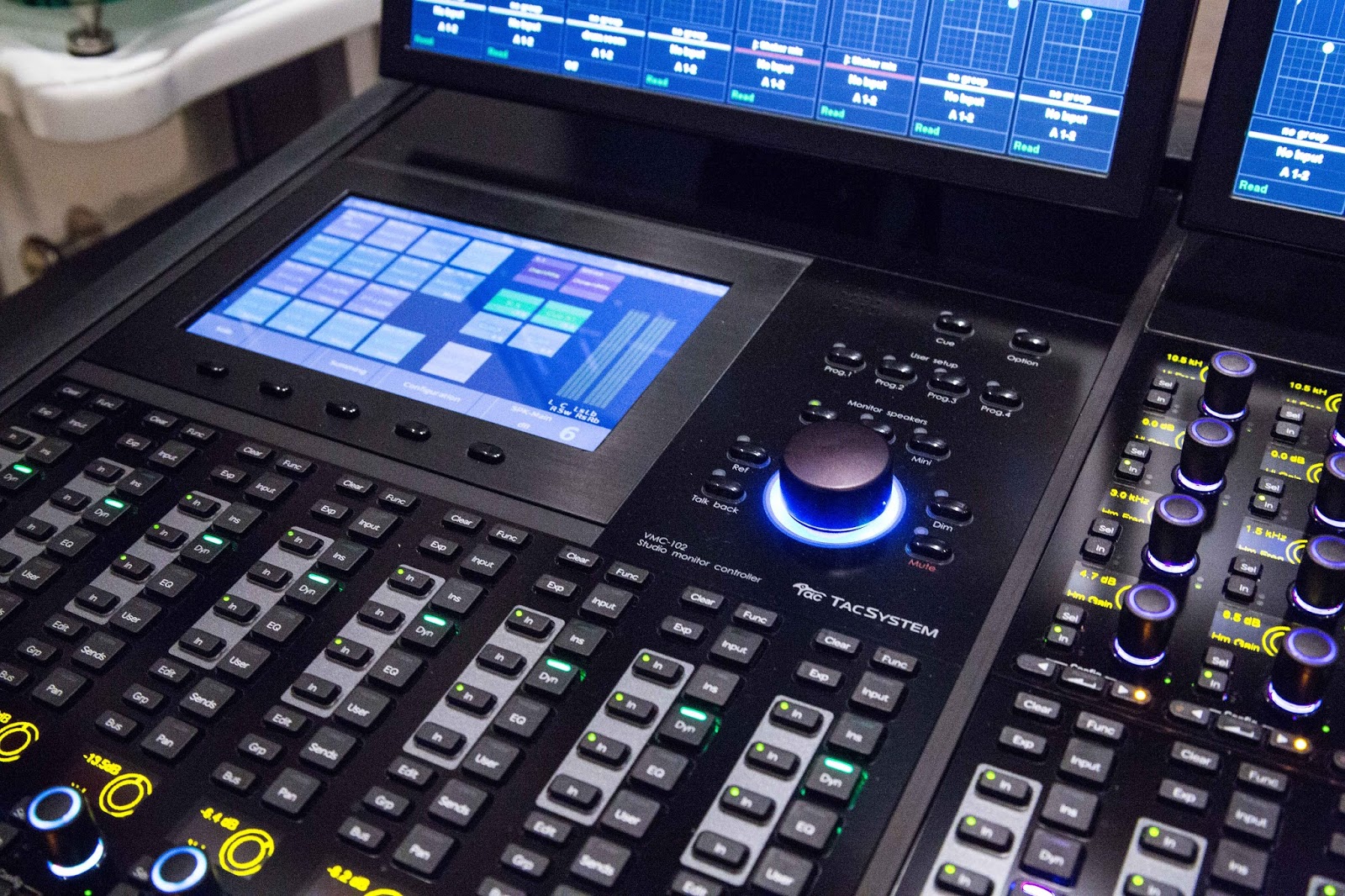