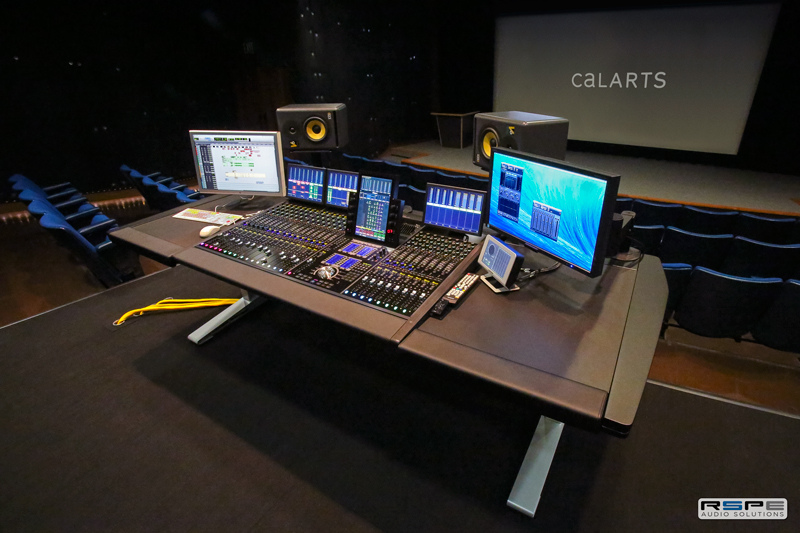 RSPE Audio Solutions recently supplied the California Institute of the Arts (CalArts) with two state-of-the art S6 Control Surfaces for use in their Film/Video programs.

According to Craig Smith, Faculty Sound Manager, the S6’s rich visual feedback was key in making the decision.


“The S6 is the first surface that lets us record and mix projects without continuously digging through layers of hidden menus that give less useful feedback than the computer monitor. With the S6, we can actually work for extended periods without the mouse. Since the controls and displays are clearly laid out, it’s a much simpler system for students (and faculty) to learn.”


The 24 channel S6 M10, installed in the Recording Studio/Video Mixing Room, will primary be used for recording voiceovers, ADR, Foley, and music for all Film/Video programs. The M10 will also be used for Character Animation, Experimental Animation, and Film Directing, as well as surround pre-dubs and some final mixing. 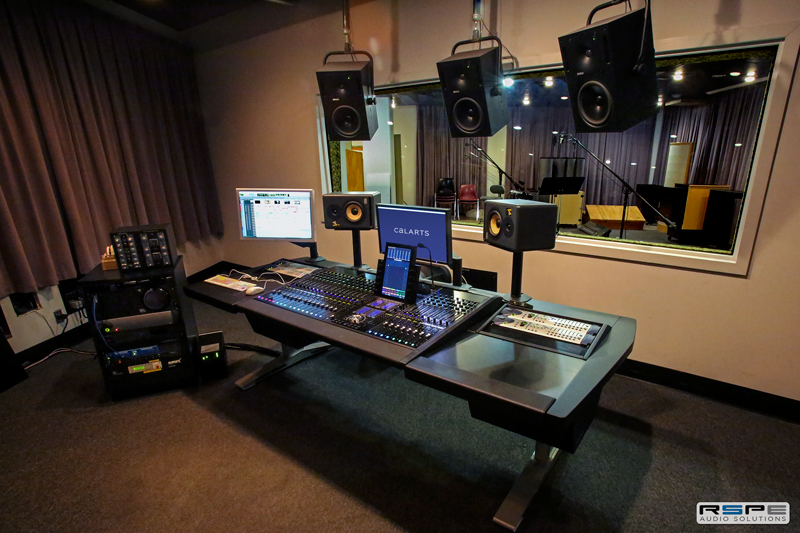 The 24 channel S6 M40, installed in the Film Mixing Theater, will be used primarily for mixing thesis projects. Smith said this usually involves creating 5.1 (or 7.1), LtRt, and Internet mixes simultaneously.

According to Smith, the S6 is having an instant effect on the curriculum and students’ learning experience,


“Our students are already finding the S6 learning curve is much easier because of the direct tactile and visual parallels that these surfaces have with Pro Tools.”

“Once they know the basics of mixing “inside the box", it’s an easy transition to a control surface that still feels like Pro Tools. There’s also the huge advantage that, for the first time, our students only need to learn one control surface to use in both rooms.”

To learn more about the M10 or M40 S6 control surfaces or to schedule a demonstration, visit www.rspeaudio.com.