SSL SiX is a compact version of a legendary SSL Console 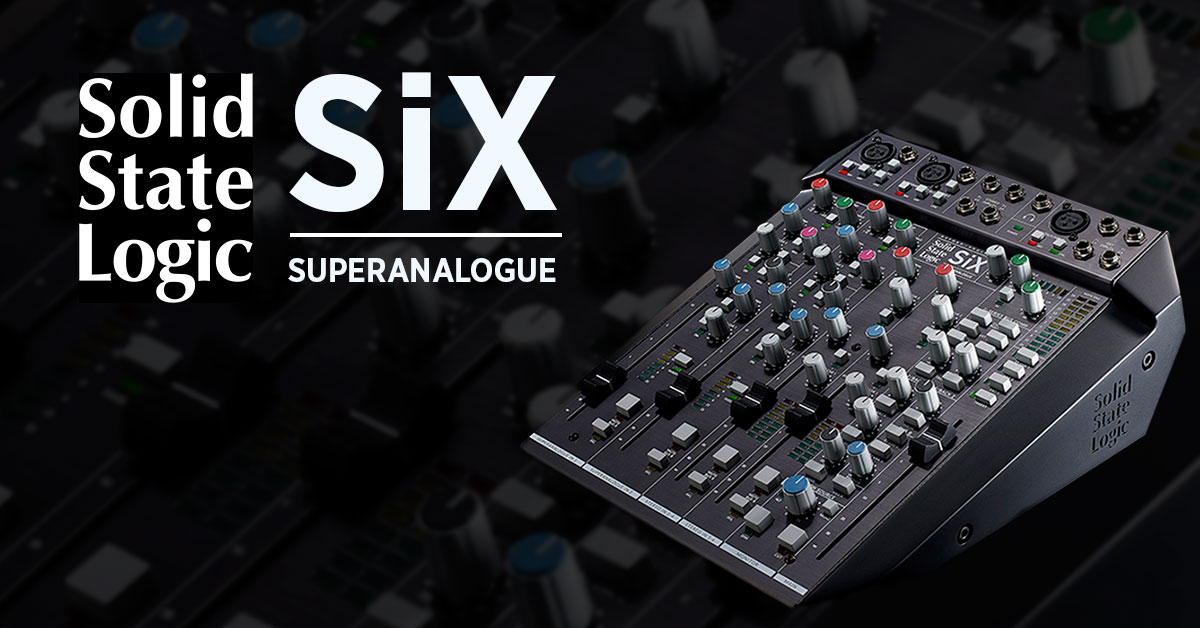 Solid State Logic have just announced SiX - The Ultimate Desktop Mixer. SiX is a classic SSL console, shrunken down and simplified to become a powerful desktop mixer. With a carefully considered feature set, SiX carries the DNA of 40 years of true expertise in creative studio workflow. It is powerful, intuitive, inspired and rewarding.


SSL SiX is a condensed professional console for use in the studio, in post-production, on stage, and for podcasting. SiX offers classic SSL analog console sound and an impressive set of features in a format that is small enough to stick in a bag and go. 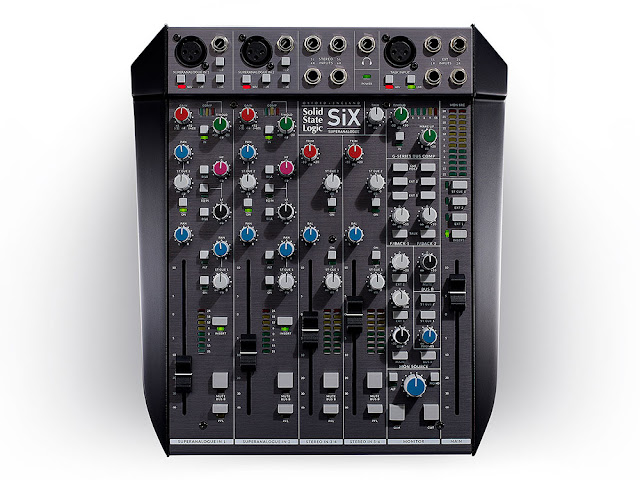 SiX may be small but it offers the true SSL console sound; two recording channels with SuperAnalogueTM mic pres, two band EQ, an essential one knob version of the classic SSL Channel Compressor, a new two-band Channel EQ, inserts and 100mm faders. There is a two-knob version of the legendary G-Series Bus Compressor on the main mix bus and the unique Listen Mic Compressor on the Talkback. In mixdown mode it is a very capable twelve channel summing system that offers analogue detail, depth and width to your mixes. 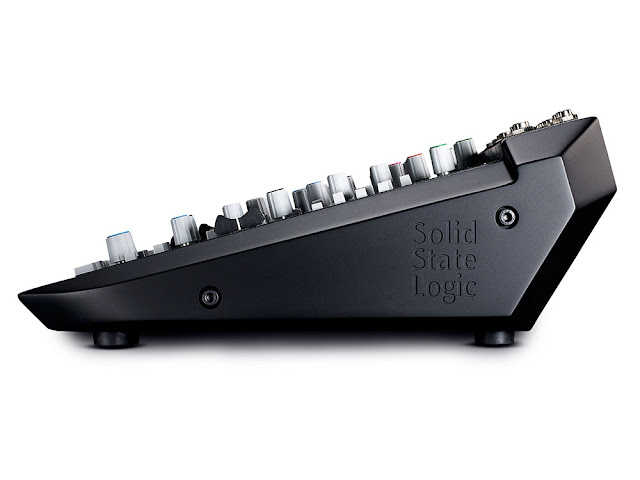 SiX also borrows a multitude of routing options from SSL's larger consoles – two stereo cue buses so you can make independent artist mixes, main and alternate monitor outs (with a source matrix), and mono check, dim, and cut. The fader channels also have real PFL (pre-fade listen), and the Mute button routes to Bus B – which can also be a record send for your DAW, or can get routed into the monitor matrix.

Thanks for the post. It was very interesting and meaningful. I really appreciate it! Keep updating stuffs like this. If you are looking for the Advertising Agency in Chennai | Printing in Chennai , Visit Inoventic Creative Agency Today..
March 29, 2020 at 4:39 AM