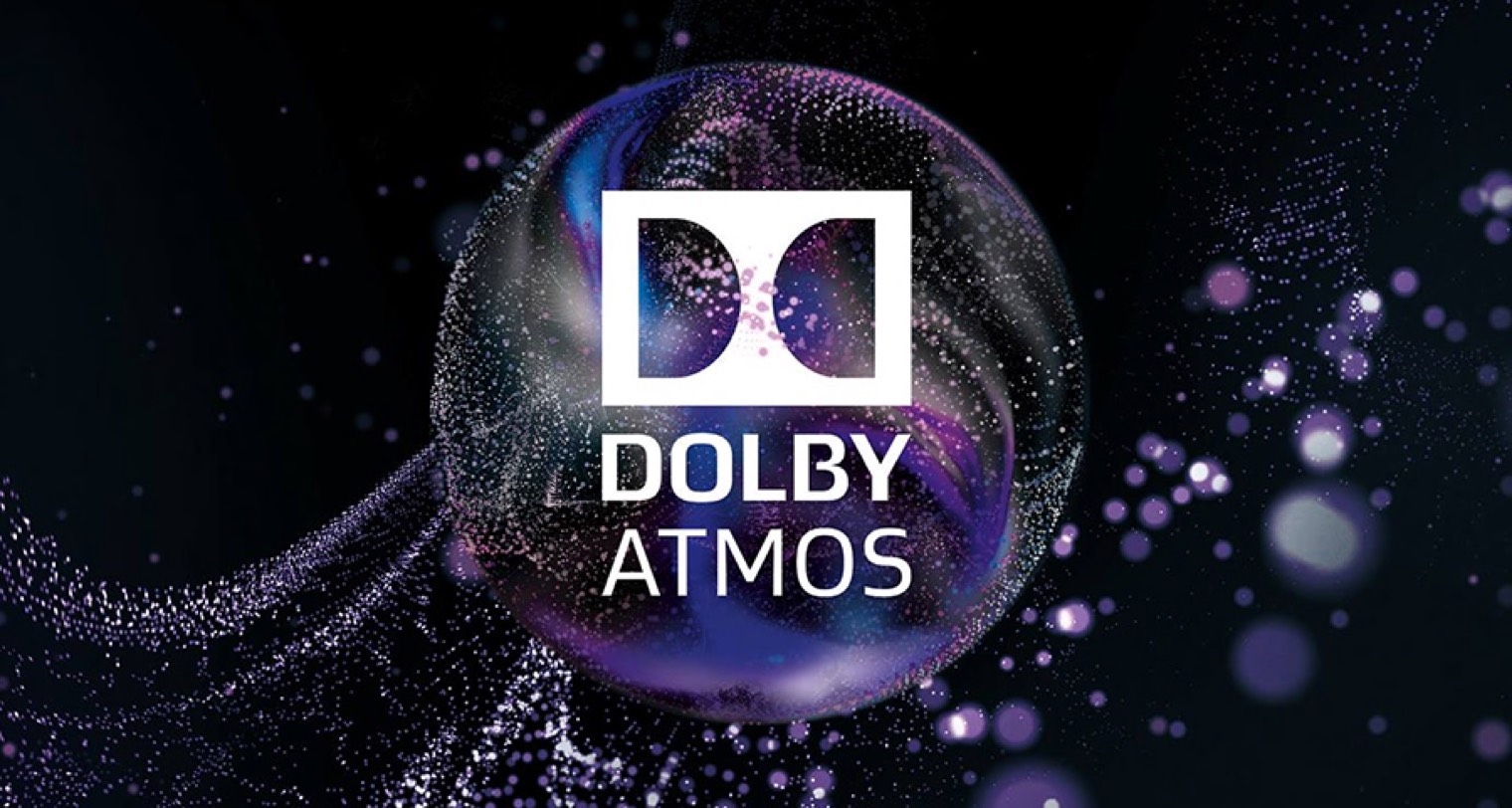 Apple TV and DirecTV have begun to support Dolby Atmos content, will your studio be ready to deliver?

With their preview of tvOS12 a few weeks ago, Apple announced that support for Dolby Atmos audio would be coming soon to the Apple TV 4K. iTunes Movies will start offering Dolby Atmos this fall, and just like when Apple started offering 4K videos, any movies you already own will get updated to Atmos for free. It will be easier than ever for a growing number of consumers to access and stream Dolby Atmos content into their homes.

Earlier this year DirecTV presented on-demand coverage of the Winter Olympic games in Dolby Atmos. The Dolby Atmos audio was only available with the DirecTV 4K HDR on-demand version of the Olympic coverage, not with with the fully live broadcasts of the Games, but even this is an improvement in Olympic sports coverage and a sign of more to come. According to Dolby Labs, this was the first time in which the relatively new audio format is live produced in the U.S, even if it wasn’t ultimately delivered live for viewing.

Dolby has also announced that it’s working with BT Sport and Sky in the United Kingdom for fully live Dolby Atmos integration during Premier League and UEFA Champions League soccer matches in 2018. The U.S doesn’t have this kind of thing planned for its own live 4K sports services yet but you have to imagine it's not far behind.

RSPE has responded to their many clients and have advised, designed, installed and trained for Dolby Atmos. RSPE has been a Dolby Professional dealer for over 15 years and the go-to place for Dolby Atmos content creators. As a Dolby Atmos Certified Dealer and Installer, we carry all of Dolby's powerful new tools, including the Dolby Atmos Mastering Suite which lets audio professionals create, mix, master, and edit high-quality Dolby Atmos content for Blu-ray, digital delivery, gaming, and virtual reality.

Learn more about Dolby Atmos content creation, or contact your RSPE sales specialist to upgrade your studio to Dolby Atmos.