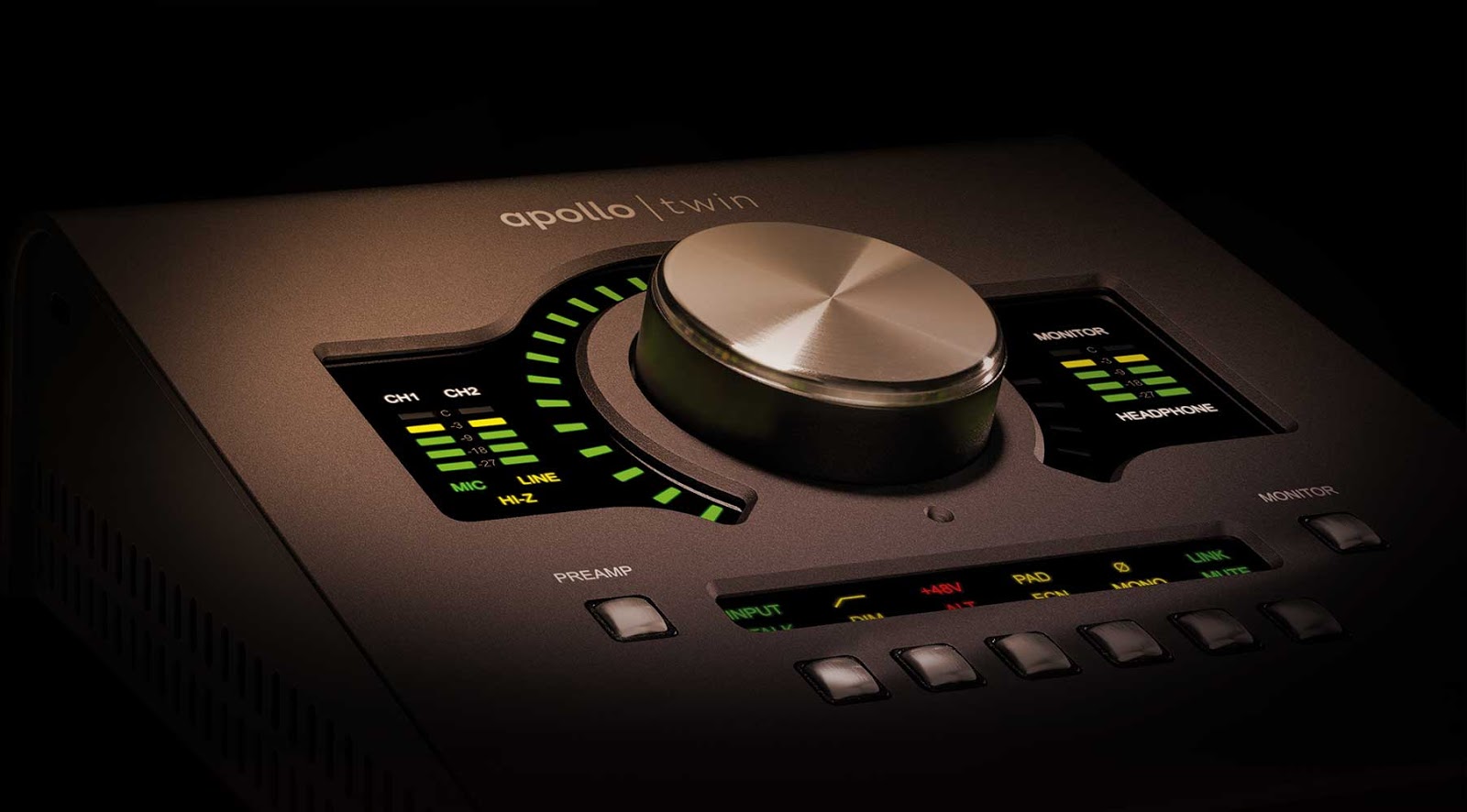 Based on breakthrough integration between Apollo's digitally controlled analog inputs and its onboard UAD processing, Unison lets Apollo Twin MkII owners track through a range of colorful preamp emulations from Neve,® API,® Fender,® and more with amazing accuracy.*

Add Next-Generation Audio Conversion with Classic Analog Sound and UAD-2  Processing all in a portable package with Apollo Twin. Call or Live Chat with an RSPE Specialist for more information