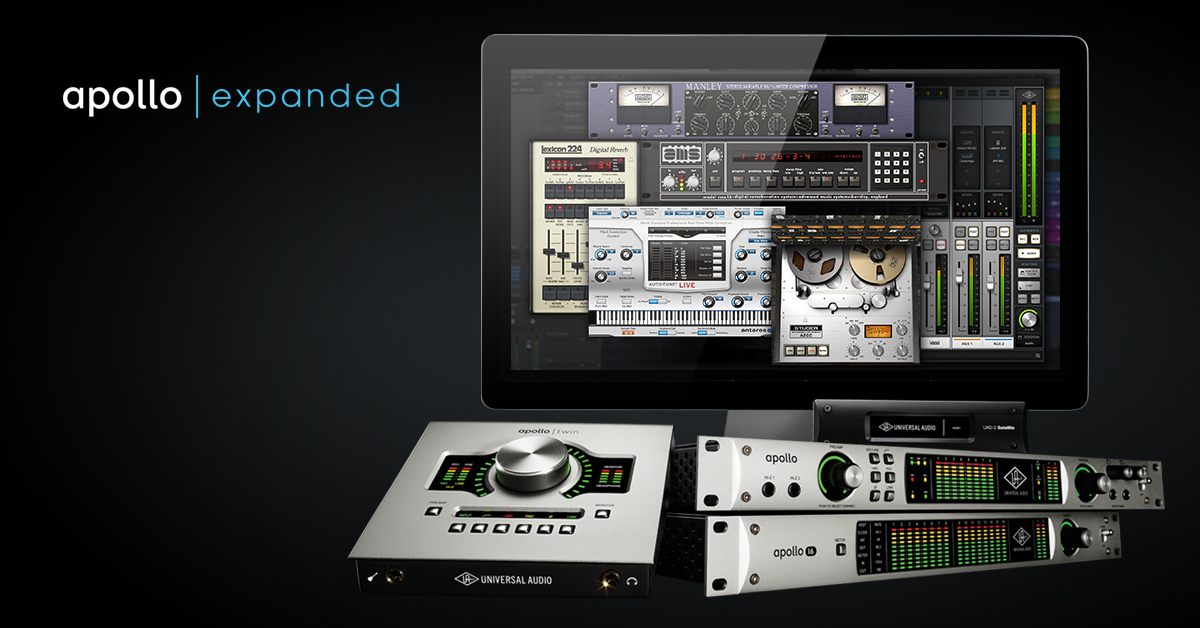 The announcement of Apollo Expanded is, without a doubt, the biggest evolution for the award-winning Apollo interface since its introduction in 2012. Apollo Expanded provides Mac users “mix and match” operation between Thunderbolt-equipped Apollo audio interfaces, as well as new plug-in types and Console 2.0, which features over 25 new user-requested features.


In addition, Thunderbolt-equipped Apollo users can now let their work flow with Console 2.0 — a wholesale re-imaging of Apollo’s original Console software. Benefits include:


Finally, the release of Apollo Expanded coincides with a range of new plug-ins focused on realtime processing features. They include: 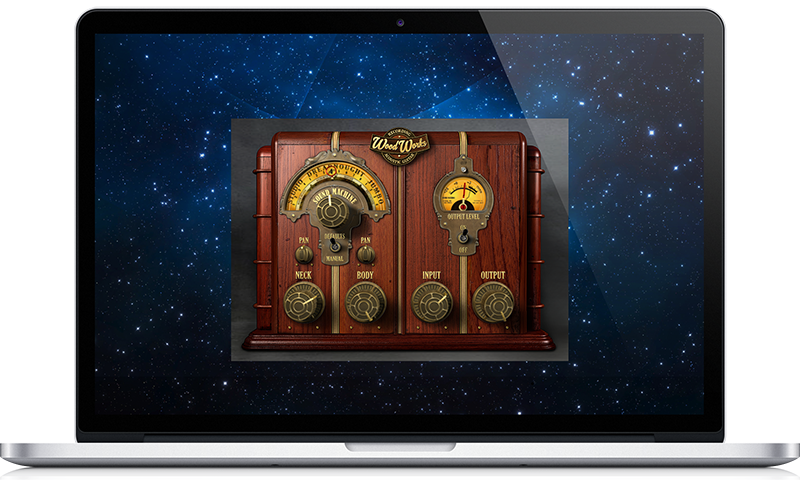 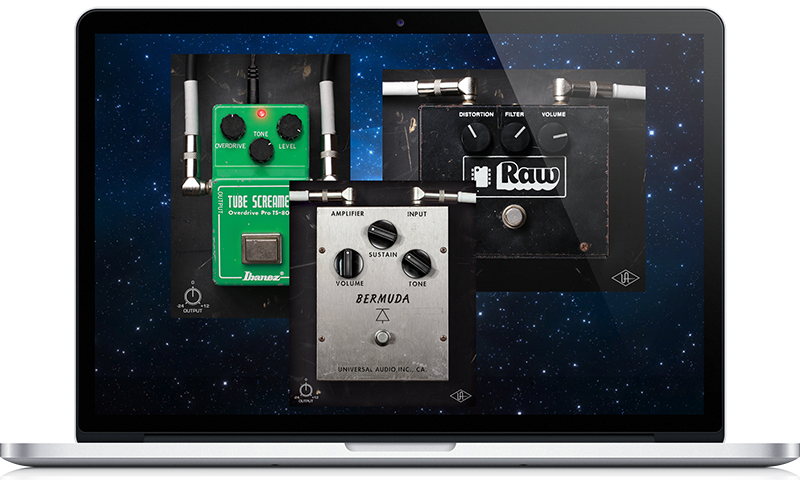 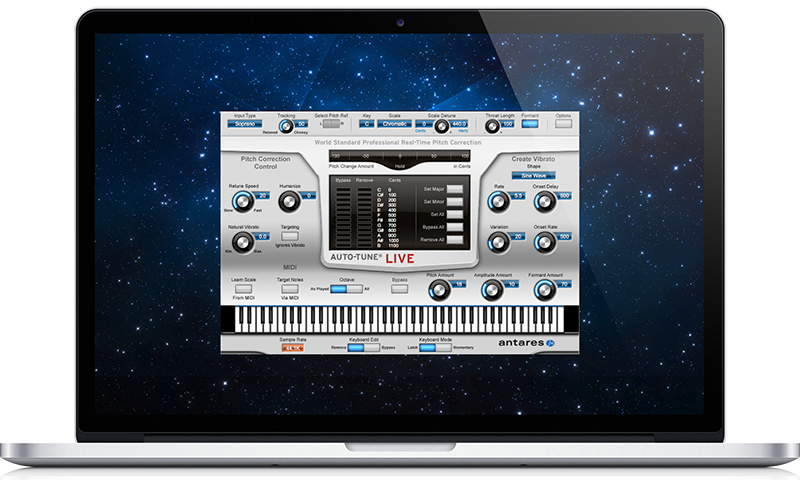 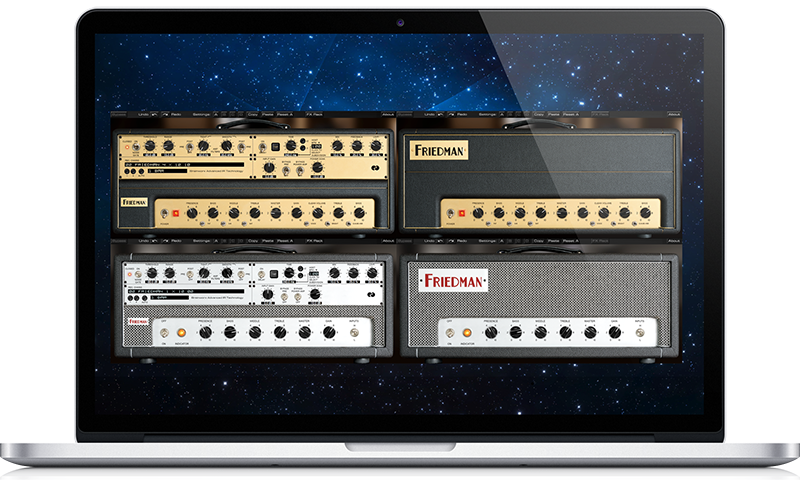 Apollo Expanded is shipping March 2015 and is free to Apollo owners. Shop Apollo now and get Apollo Extended FREE when it launches!

Unknown said…
Thanks a lot for this post.Hi everybody,,,I'm a student & my hobby is playing guitar.Last week i've bought a guitar from https://musiquedepot.ca/