We loaned The Voice's production company some Triad-Orbit Microphone Stands to try out. Before we knew it, they snuck their way to center stage for the finale! 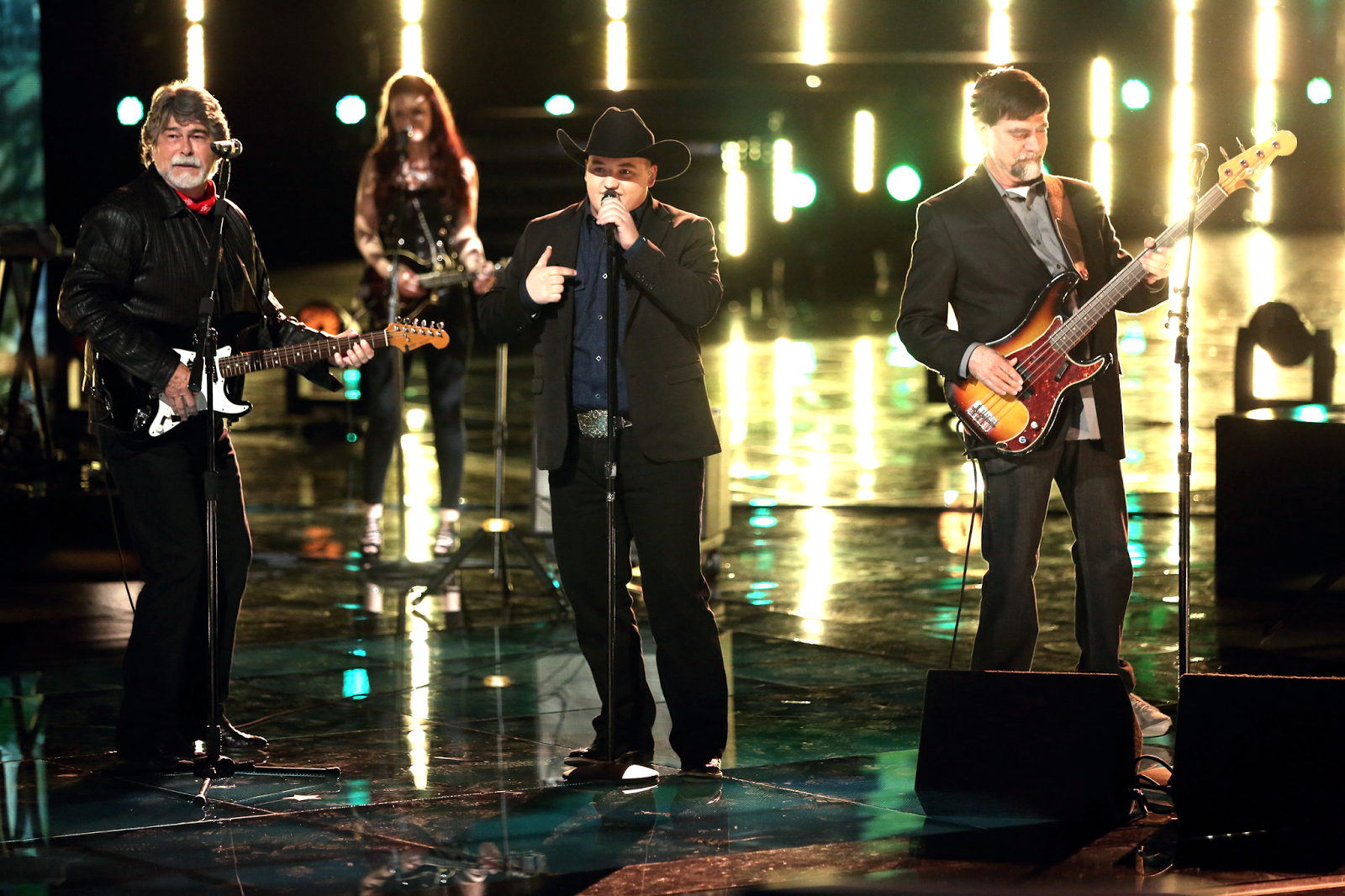